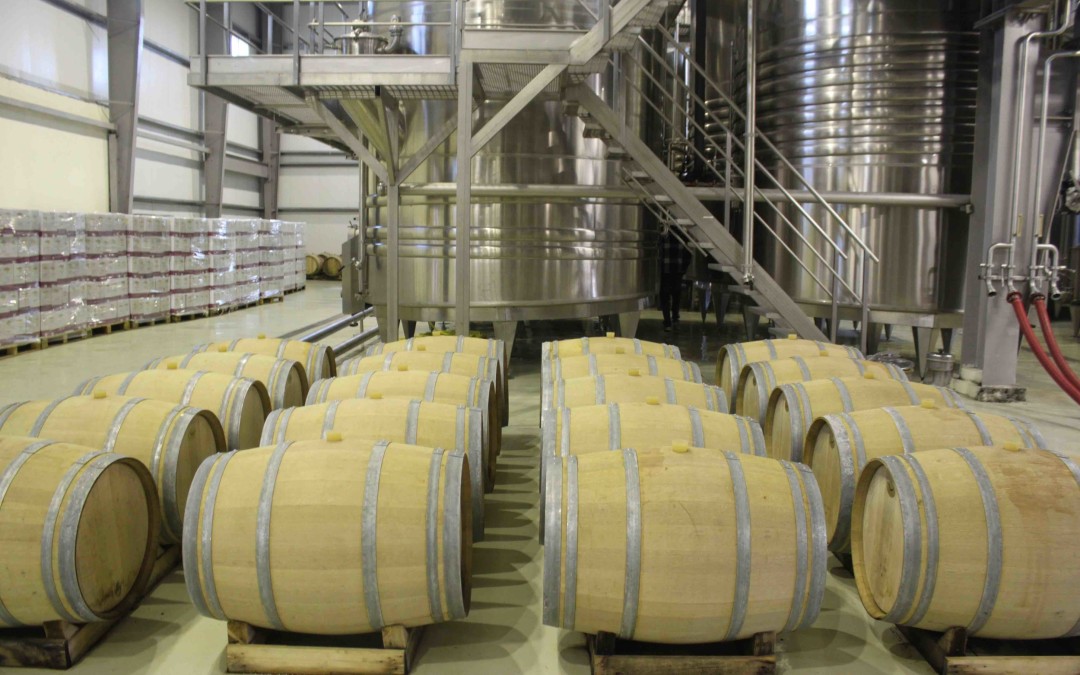 1. There is GREAT Ethiopian! The newly released Rift Valley wines are high quality and a great deal at about $10 USD a bottle.

2. The Italian forces who occupied part of the country from 1936 to 1941 planted vines near Addis, as well as in the south-east, but only for their own consumption. These vines have since been torn up.

3. The idea for the new vineyard in Ethiopia was born from a chat in the Prime Minister’s office between Meles, the late Prime Minister, and the founder and president of Castel in 2007. Meles was very fond of his one glass of red wine per week and encouraged Castel to start a vineyard here as a way of improving Ethiopia’s image. (Sidenote: Castel bought Ethiopian beer giant St. Georgis in 1990.)

4. It took seven months of research to choose the spot for the new vineyards. Castel’s first choice was Dire Dawa, but it was hard to reach (very far east) and too close to unstable Somalia. Eventually, Ziway was chosen and 750,000 vines were planted covering an area of 125 hectares (about 300 acres). 5. The vines were brought over from Bordeaux. And Ziway is the perfect climate for growing wine from Bordeaux. Right now they produce merlot, cabernet sauvignon, syrah, and chardonnay.

6. The operation is totally organic!

7. A two meter wide trench surrounds the vineyard to keep out intruders like pythons, hyenas and hippos (they learned from experience).

8. About half of the production is exported to countries like the U.S. which have a large Ethiopian diaspora population.