The Story of Addis Eats 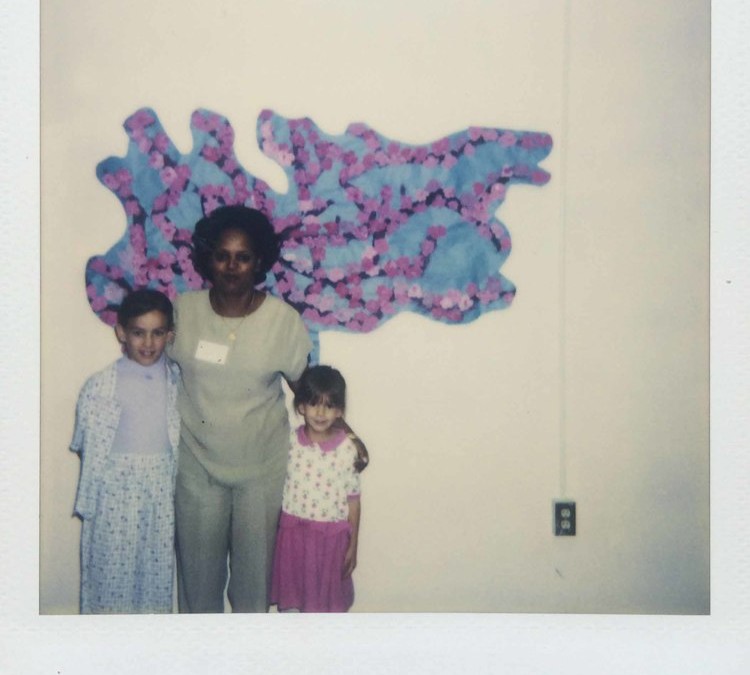 Why do we love Ethiopia so much and how did we end up here? AddisEats co-founder, Eliza Richman, was raised by her beloved Ethiopian nanny for 18 years in Washington, DC. And then we followed her back to Ethiopia! It’d be a lot less cute if I did this now (but she’d definitely let me).

Lemmy lived with Eliza’s family from when Eliza was just two months old until she left for university. Lemmy is Eliza’s second mother and is one of the reasons we came to love Ethiopia so much.

Eliza grew up eating spectacular home cooked Ethiopian food since she was an infant. Lemmy traveled back to Ethiopia once year and always returned with kilos of berbere spice mix, frozen spiced butter and many other ingredients that just weren’t the same if they weren’t from Ethiopia. Lemmy Shows off her Toyota (she still does this daily). Throwback to Lemmy in the late 1980’s

Growing up, Eliza’s favorite dish was “little steaks,” her take on tibs – cubed beef sautéed with onions, rosemary and hot peppers. “Tibs” was the first word Eliza learned when she moved to Ethiopia. To this day, Lemmy still makes some of the best tibs.

Lemmy claims that Eliza is one third Ethiopian and she won’t let you forget it. She insists that when she’d take Eliza out in her stroller people would often tell her they looked alike. Lemmy and Eliza in the Blizzard of 1996

Lemmy is one fierce lady. As a single mother she got both of her daughters out of Ethiopia and to the U.S. during the communist regime. She supported herself any way she could. When she was younger she sold honey to Yemen and eggs to Djibouti. She hitchhiked to the forests of Ethiopia on trucks where she’d buy fresh butter that she’d resell in Addis. She sold butane gas containers to the city’s residents.

She doesn’t take no for an answer and she doesn’t apologize, ever. She routinely sits outside our favorite café and charges her drinks and cakes to us. She leaves with her friends and we only know we’re footing the bill when our waitress drops off our check and says feebly “your mom ordered some things again…” Lemmy always dreamed of the day Eliza would be old enough that they could walk to an ice cream shop together. She can’t believe Eliza’s now old enough to substitute the ice cream for beer. And that we’ve been in Ethiopia with her for almost four years! Lemmy and Eliza at the Addis Ababa Hilton Hotel